Wow. That was something of a hiatus. Two months. I didn’t think it would be that long.

Some things have changed since I was last here. The word count meter has gone up several thousand words– I’m a chapter away now from finishing my third draft. It looks like I’ll have a nice steady job teaching here in Idaho; they’ve added a third class for next fall. It’s not a high-paying job, but I enjoy it when it’s not driving me crazy. I also have gotten myself a new boyfriend. His very catholic family has not met me, but very much do not approve nonetheless (mostly because I’m protestant– I feel as if I’m in Ireland). Oh, and I’m getting some baby chicks in a few weeks. In the mail. It’s all very strange.

I promised everyone an anniversary announcement. As of last March, this blog is one year old! As of today, we’ve seen 13,857 hits since opening. Huzzah! Thanks to everyone who’s contributed to this blog! You’re all wonderful.

I’ll be busy for a few weeks yet, then blessedly free when the school semester ends. Nonetheless, I’ve neglected this blog for far too long. Expect regular posts from me in the near future.

There’s nothing like feeling as if you want to curl up and die because the pain killers aren’t working to take one’s mind off of writing and craft. Don’t worry– it’s not a serious bug, just a miserable one. Bleh.

I’ll be on hiatus for a few more days.

When I finished my novel, I decided to take a week-long break before I began working on the third draft. I finished my book on the early hours of last Wednesday morning, making this the last day of my writing-hiatus.

So in the meantime, I thought I’d take my mind off of the story with other things:

… I’m done now. But it is true. Read bad books. They can be more helpful than a good book.

I also picked up three more crit partners in the last week. I think I’ll keep two of them; one is an older woman who has written forty first drafts, but never has published anything. I don’t think she knows about rewriting, or if she has, she’s dismissed it. There is a good reason not to stay on a first draft.

Last time I took time off was Christmas week, back in December. Before that, I took another week off for Thanksgiving to fly over to Indiana (and meet up with an internet writing friend of mine). And now, next week. I’ll be in Oregon from Saturday to next Sunday.

I’ll have the internet, but I’m not sure if I’ll be around. This could give me lots of writing time, or completely distract me from my book altogether. Still, here’s my leave-of-absence notice, which I will almost certainly violate sometime during the week. Hope that I meet cute boys, revive from work, and get lots done!

I both did and did not make my word count goal last week. I wrote enough to satisfy the 3,000 words. I also had to erase most of them. So my word count didn’t change much by last Friday.

I’m going to call it good and keep my word-count goal the same. 41k, by this Friday. It’s not as far as I thought I’d be at, but since my role-play internet-writing friend is going to be gone for two weeks after this week I expect I’ll be getting a lot more done. (Incidentally, I’ve also planted lots of strawberries and am studying Spanish every day again. I lose one distraction, I gain five more. Alas…)

I’m also going to be busy with my real-life job all week; a bunch of project-stuff all came up at once. I’ll still be able to respond to comments, email, but I’m not going to be posting much or browsing the sites on my blog list so faithfully.

Cheers, and see you guys next week! 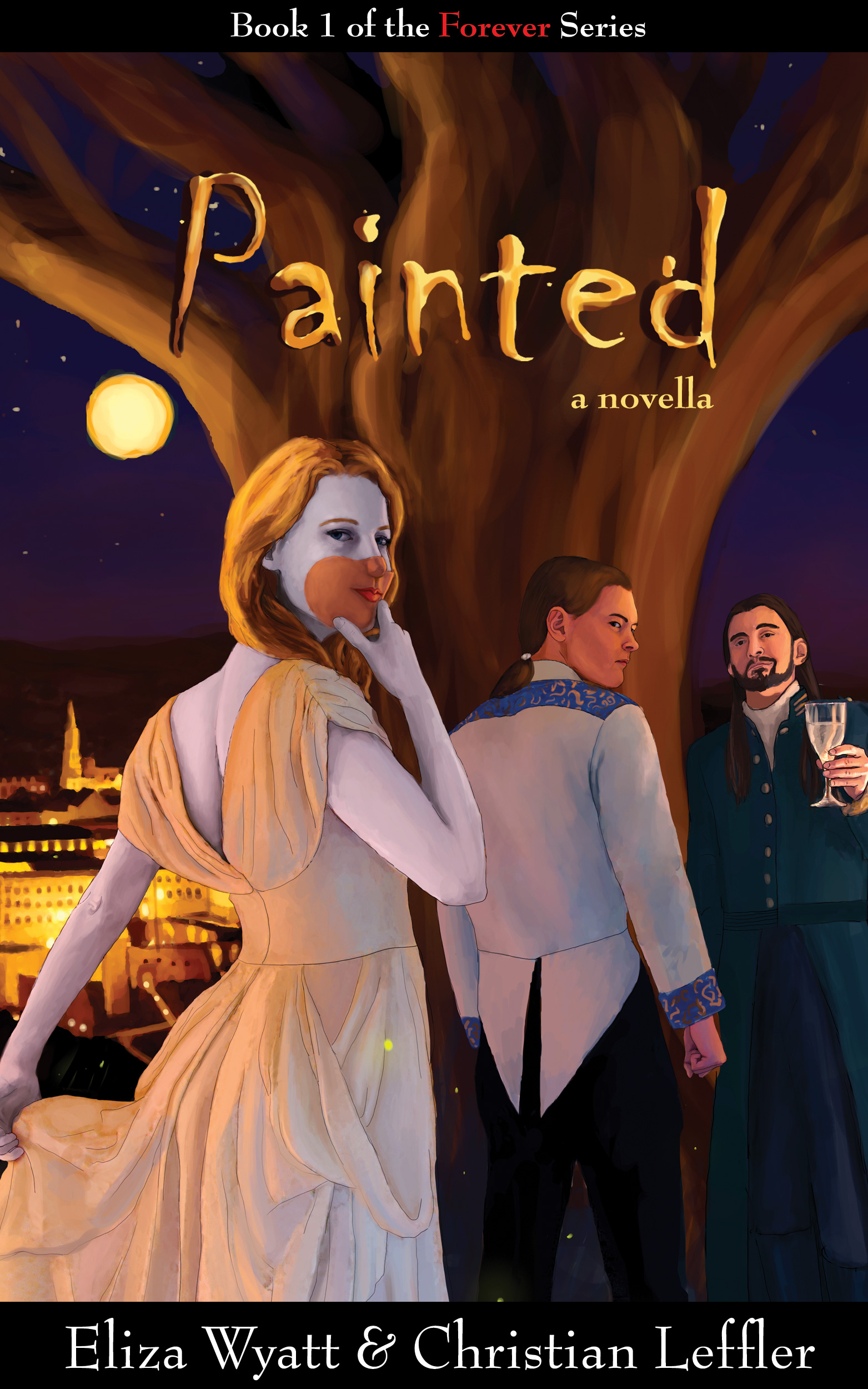 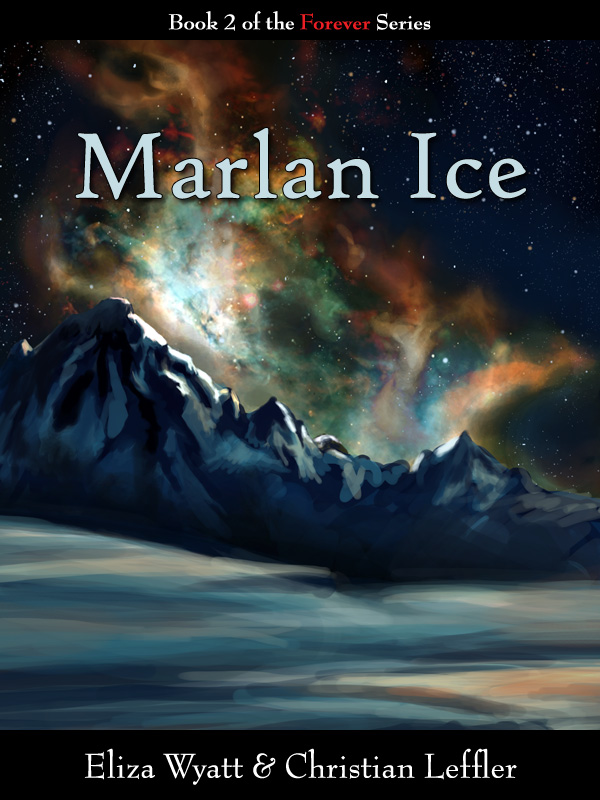 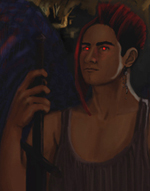 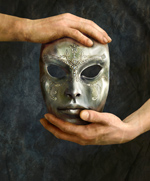